The data below is from sources deemed reliable but may contain errors or omissions, and is not warranted. Sales not reported to MLS (such as many new-development condo sales) are not reflected in these statistics. Median prices may fluctuate for other reasons besides changes in value.

SF Median Home Price by Property Type
Depending on neighborhood, SF home values peaked in 2006, 2007 or 2008, then declined dramatically in the 2nd half of 2008 (especially after 9/15/08), and then recovered (somewhat) with the surge in sales that began in spring of 2009. The increase in TIC median price in the 4th quarter of 2008 and the 1st quarter of 2009 is an anomaly: very few sales occurred and they do not reflect the reality that TIC values also fell during this period. (A good example of how median prices can fluctuate.) The main point of the chart is the stability of house and condo median prices in the 2nd and 3rd quarters of 2009, and the uptick seen in the 4th quarter. It is too soon to reach definitive conclusions, but it appears that buyer demand is fueling a small increase in values.

SF Home Sales by Realtor District
There are 10 Realtor districts in the city (see map link below). The districts with the most house sales are district 10, the southern less affluent neighborhoods which have been battered by foreclosure sales, district 2, Sunset-Parkside, and district 5, the Noe/Castro/Haight cluster of neighborhoods. Condo sales are concentrated in 9, SOMA/South Beach/Potrero Hill (and this graph doesn’t include the many new development sales that occur outside of MLS in this district), in 8, the greater Russian/Nob/Telegraph Hills area, and 5, Noe/Castro/Haight. The big district for TIC sales is also 5.

SF Home Sales Percentage by Property Type
Houses make up the largest portion of home sales, followed by condos. The house market has held up best in terms of unit sales since the big market changes began in 2008.

SF Luxury House Sales by Neighborhood
High-end houses are typically found in a handful of high prestige neighborhoods, which during the height of the market expanded to the Noe/Castro/Haight area. The northern neighborhoods around Pacific
Heights fared best in 2009, with barely a budge in overall sales numbers. Other areas saw large declines.

SF Median House Price by Neighborhood
The most valuable houses in the city are in the high-prestige northern neighborhoods running from Sea Cliff to Russian Hill, though most of them still have too few sales for a median price to be meaningful (Pacific Heights is an exception). Then come houses in the Noe/Castro/Haight area and St. Francis Wood. The least valuable are in the less affluent southern border neighborhoods — Bayview in particular has been hammered by the foreclosure crisis. House sizes can vary hugely by neighborhood: some known for their large mansions, others populated by classic 2-bedroom 1940’s homes; others with a mix of every type and size of house possible.

SF Median Condo Price by Neighborhood
The most expensive condos in the city are found either in the northern neighborhoods — especially Pacific Heights, Russian and Nob Hills — or in upper floor units of new high-end developments in the financial district, South Beach and SOMA. The median condo prices for some of these areas don’t imply their luxury sales simply because of the sheer quantity of sales at lower price ranges. Russian Hill condos have held their value better than virtually any other property type and location in the city.

SF Condo Average Dollar per Square Foot
Again, Russian Hill comes out on the top of the scale. These most expensive condos in the city can sell for $1500 to $2000 per square foot. Remember that some neighborhoods have parts that are as exclusive as any in the city and other parts that are much less desirable: Nob Hill is a good example of this. This can play havoc with median and average figures, depending on what sells when.

3-Bedroom House Price Trend Chart
Districts 2 (Sunset/Parkside) and 5 (Noe/Castro/Haight) were chosen for this analysis simply because they have a lot of house sales, which makes the data more reliable. This chart implies a stabilization of district 5 house prices after a large drop (after 9/15/08), and a fairly large uptick in median price in district 2. Since median prices fluctuate for other reasons besides value, one shouldn’t read too much into the sudden 7% jump in district 2.

2-Bedroom Condo Price Trend Chart
These 3 areas were chosen because of their large number of condo sales. The most interesting aspect of this chart is that all 3 show an uptick in median price for 2-bedroom condos. Yet more evidence for a general increase in values. We’ll see if it continues or stabilizes in 2010. 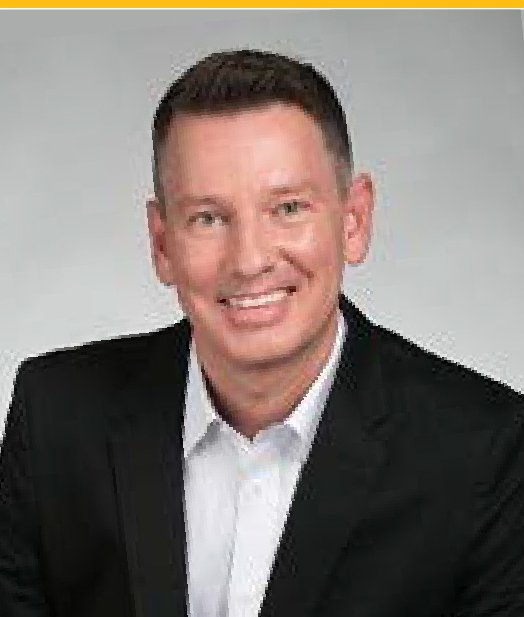